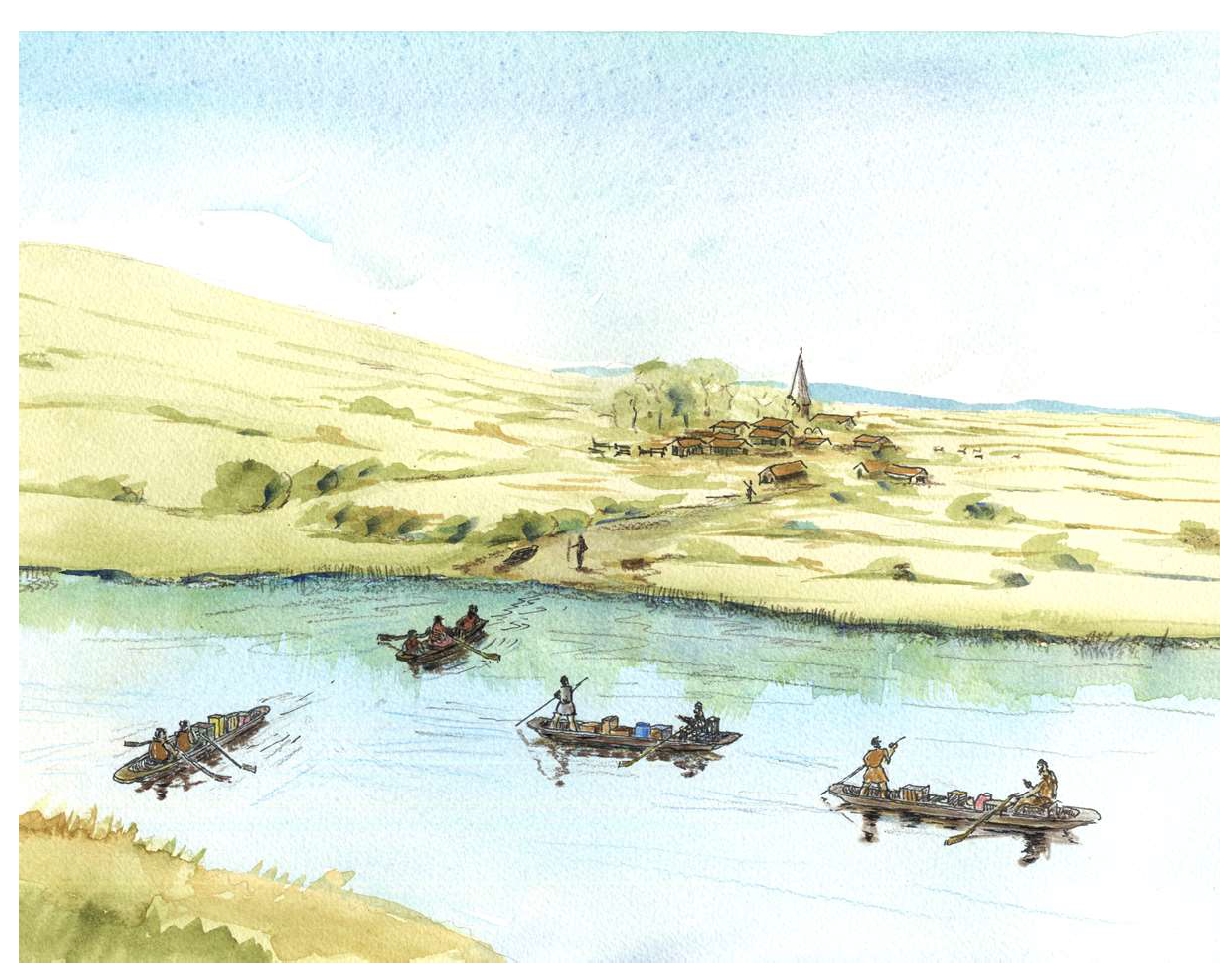 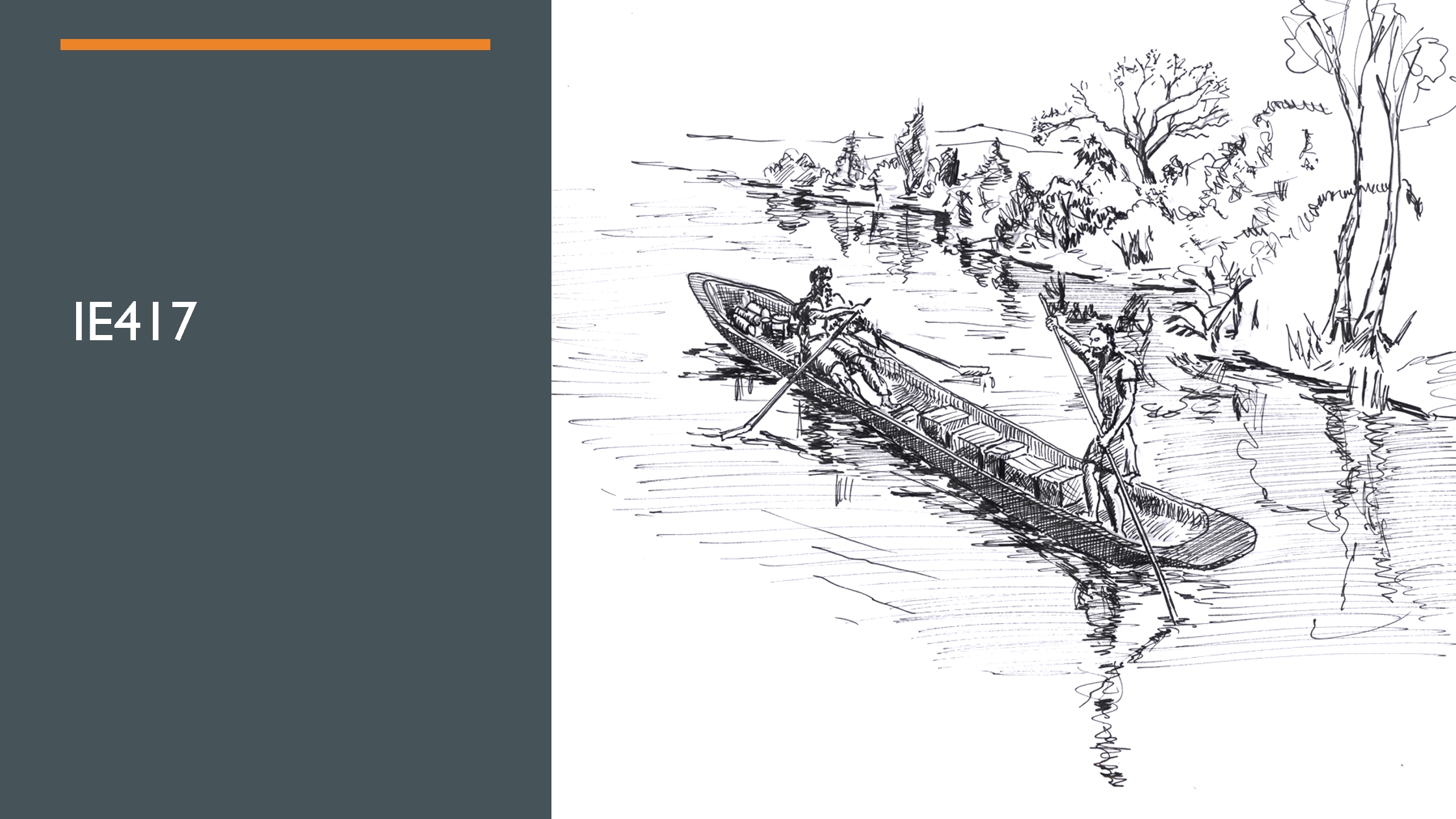 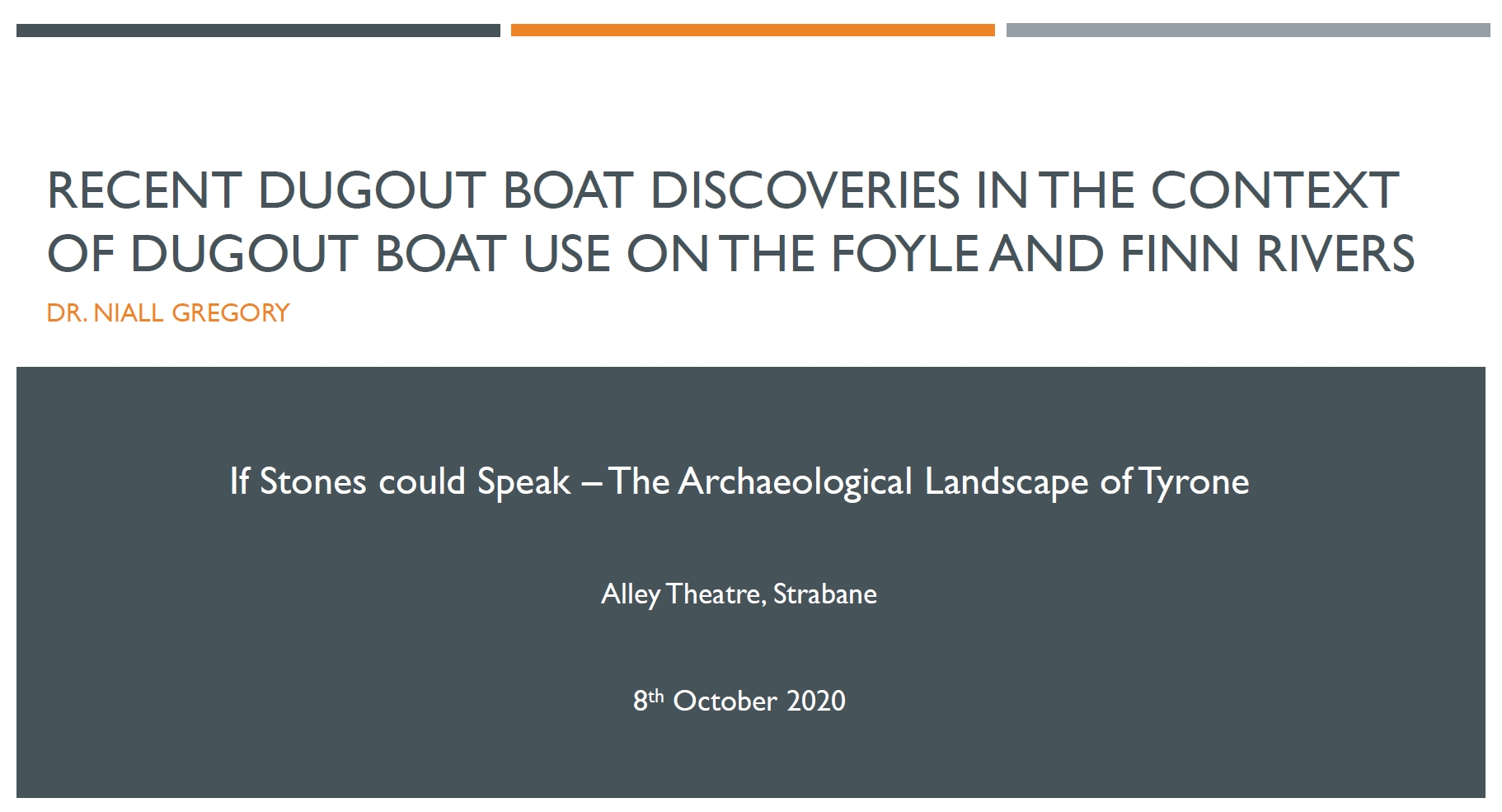 Please Email your Questions or Comments on the Presentation below:

Question 1: How did the town of Lifford get its name? Has the crossing of the Foyle to Strabane got anything to do with it? (Eddie Crawford)

A placename expert would give a more definitive answer, but according to Room (Adrian Room, ‘A Dictionary of Irish Place-Names, 1994: 83),  it’s original name in Irish is Leifear, meaning Side of the Water. Rooms says that it is a territorial designation in its meaning. The ‘d’ on the end of it was added on later to reflect the crossing point or ford of the river.

The confluence of the rivers here combined with it being an ancient crossing point, strongly influenced its use and then settlement on both sides of the river. It probably first came into use as a crossing point, which in turn influenced settlement and then use of the river as a destination. This is evidenced by use of ferry boats to cross the river (both passenger ferries and bulk ferries – to carry goods/produce) and cargo boats (travelling along the river) to supply settlement and most probably distribution point for goods into the hinterland.

Question 2: I'm skeptical about the foot braces for standing/poling. I'm not aware that polers/punters anywhere use similar off-centre footbraces in any kind of poled boat. I've done a little canoe poling in Maine, and even on smooth plastic canoe hulls, I never found the need for any bracing other than pressing my calves against the front of the thwart or seat. One moves one's stance frequently depending on the situation, but having one foot in each bilge is the default position for most people. Having one foot amidships and one in the bilge would tend to create an imbalance. I don't have any alternative interpretations though. I'd like to know how you reached your conclusion. Are there any ethnographic examples similar to your explanation? (Bob Holtzmann)

Concerning the punting features – its a Sherlock Holes adage – once you eliminate the impossible, then what you’re left with is the answer… Taking you’re views/experience, rowing footrests can also be discounted as unnecessary. I’m also not aware of any ethnographic parallels, but that does not mean that it does not exists… The distance relative to each ‘feature’ provides for a natural pace/foot /leg stance and one from which the feet do anchor the body and leg stance provides for good bracing and use of body to push or provide pressure to exertion. Having said this, I’ve not yet put this to an ‘ergonomics’ or physical stance expert. But its also the whole of everything that is assessed. So its not just the punting at stern, but also the rowing combination at bow portion. The rowing position on dugout boats is in two formats, the first is as a passenger ferry, in which the single rowing position is amidships; the second is double rowing position in the bulk ferries, in which the both rowing positions are set in the stern half of the boat to allow for cargo/goods in the remainder. They differ from these cargo boats, the rowing position is in the bow, which of itself only is an inefficient propulsion position. This requires complementary propulsion at or near the stern. It could be paddling or rowing etc, however the footrest arrangement at stern can not function for any other position than someone standing. This stance would only allow for punting action. The wet surface of dugout boats can and do become slippy and this allows for foot grip when it is required. The balance / imbalance is not an issue as the punter is not too far off the centreline. When the punting footrests really comes into play is when the boat is carrying cargo / loads. As a consequence, the boat becomes very stable due to the increased load and lower centre of gravity relative to its centre of buoyancy.

I watched your lecture late last night and found it fascinating and supportive very much of some work I’ve been doing myself.

For years I’ve been writing about and arguing about the importance of that stretch of the lower Finn and the adjacent Croghan Hill on the Donegal side – I believe it is a sort of equivalent to Tara for that area. I gave the first lecture in the same series using that title (https://www.youtube.com/watch?v=X6fAFD0k_vk). If you get a chance to see it on YouTube you can get a flavour of what I believe. The area is crammed with archaeology, mythology, folklore and history pointing to its major significance. You mentioned several times (as I had done myself) the junction of the 3 rivers. Do you know that in Irish that was called Port na trí namad – the junction of the 3 enemies. I worked out that the three enemies were the rivers themselves, which do fight each other when the Foyle is in full tide and the other 2 in flood. You talked about the floods and, again, the OS in the 1830s commented on how they functioned a bit like the flooding of the Nile – leaving behind the rich mud.

So far I only watched your lecture on my phone so I couldn’t get the detail but the location of the finds seemed very significant given the importance of ‘cargo’. As far as I could see close to the findspot but on the Donegal side is the td of Ballylast – Baile Lasta, ‘the place of the cargo’, which I’ve argued must have been a sort of river harbour/port of some sort.

Croghan Hill (behind) was the caput of the exceptionally powerful Cenél Conaill from the 6th c. down to the battle of Clady in 789. The whole area on both sides of the river was known as Mag nItha – it was very rich and important both economically and politically.

Anyway I got very excited by your talk as it just fitted and supported everything I’ve been saying myself about that area. I’ve written a few academic things about all this and recently started a more ‘popular’ style book/booklet to explain it all. The Plantation and consequent population change meant that – more or less – the cultural memory of the importance of the area got lost.